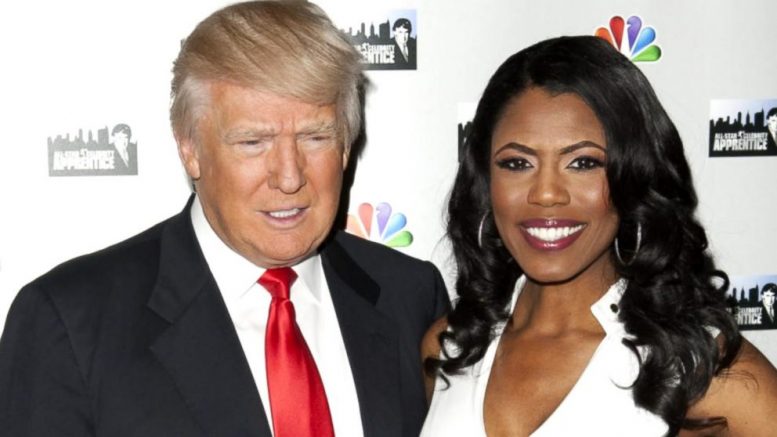 Newman published a book about her alleged experiences working with the president last year.
The tweet comes after the president said he wouldn’t have to enforce a confidentially agreement against former personal assistant Madeline Westerhout, who stepped down earlier this week.
…Yes, I am currently suing various people for violating their confidentiality agreements. Disgusting and foul mouthed Omarosa is one. I gave her every break, despite the fact that she was despised by everyone, and she went for some cheap money from a book. Numerous others also!

In a tweet Saturday, the president said he’s currently suing “various people” for confidentiality agreement violations.
He said one of them included Newman, adding although he gave her a break, she went for some cheap money with a book.

President Trump moved to replace the fencing along the San Diego border earlier this year as his administration sped up moves to build taller, stronger border reinforcement. During the State of the Union address, the president stated CBP agents are the ones who see how the wall is helping mitigate the crisis at the border first-hand.
Numerous wall construction projects are underway across the Southwest border, including projects in California, Arizona, New Mexico and Texas. pic.twitter.com/43OrCdw8J2
According to California Border Patrol agents, new infrastructure in an area known as “smuggler’s gulch” is making a difference. On Thursday, the agent in charge — Justin De La Torre — stated a steep, open canyon between Tijuana and San Diego has been used for decades by immigrants attempting to smuggle drugs into the U.S. from Mexico.
Workers break ground on new border wall construction about 20 miles west of Santa Teresa, New Mexico, Aug. 23, 2019. The wall visible on the left was built in 2018 with money allocated by Congress, while the new construction is funded by money reallocated from Department of Defense funding. (AP Photo/Cedar Attanasio) 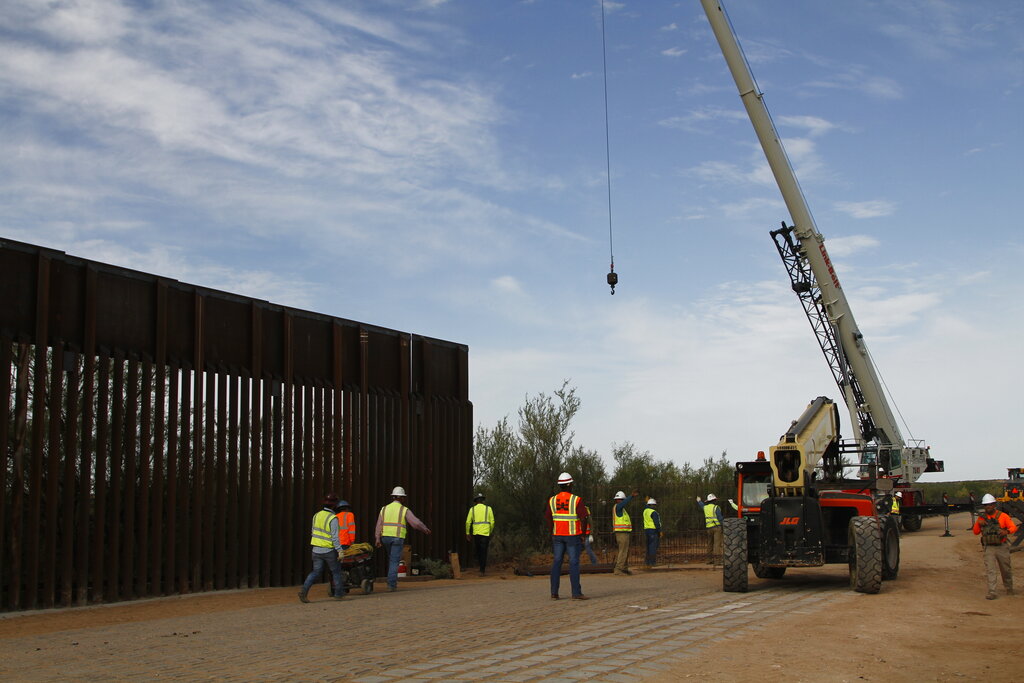 “It has an anti-climb feature, it’s made of steel, it also has a concrete base that prevents digging from underneath, and now we’re able to control this area with the new infrastructure,” he stated.

De La Torre added, the agents who patrolled “smugglers gulch” in the past only had a fence made out of landing mat to aid security efforts. He said the fence helped, but it was easy to climb.
Border officials stated they are continuing their efforts to construct several miles of wall along the southwest border. The CBP confirmed several wall construction projects are underway in California, Arizona, New Mexico, and Texas.
— CBP (@CBP) August 25, 2019

The agent said when he first started working in “smuggler’s gulch” there needed to be at least five agents on patrol. He also noted that effective infrastructure there was lacking. However, De La Torre now says the wall’s formidable features have successfully bolstered Customs and Border Protection’s (CBP) security efforts.
“This is a smart, strategic, see-through steel barrier — not just a simple concrete wall,” said the president. “It will be deployed in the areas identified by border agents as having the greatest need, and as these agents will tell you, where walls go up, illegal crossings go way down.”

Trump Budget Deal: President Donald Trump would prefer that the Senate pass the current budget deal and has acknowledged he will sign the legislation

President Donald Trump wants the Senate to pass the budget deal worked out a few days ago and will sign the legislation, even though it will add significantly to the national debt, acting White House chief of staff Mick Mulvaney told Fox News on Sunday.

“When the Democrats won the House, everybody knew we were going to  end up spending more money,” Mulvaney said, adding that the agreement is still a victory for the Trump administration.

When asked what happened to Trump’s promises as a presidential candidate to quickly balance the budget, Mulvaney placed the blame on the Democrats.

He insisted on deflecting all blame for the deficit even when Fox News host Chris Wallace pointed out that the Republicans controlled Congress for the first two years of the administration.