#Mueller May Have Quit, But The Democrats Won’t Give Up On Their #Trump #Impeachment Dreams! Whos Campaign Does This Really Hurt? 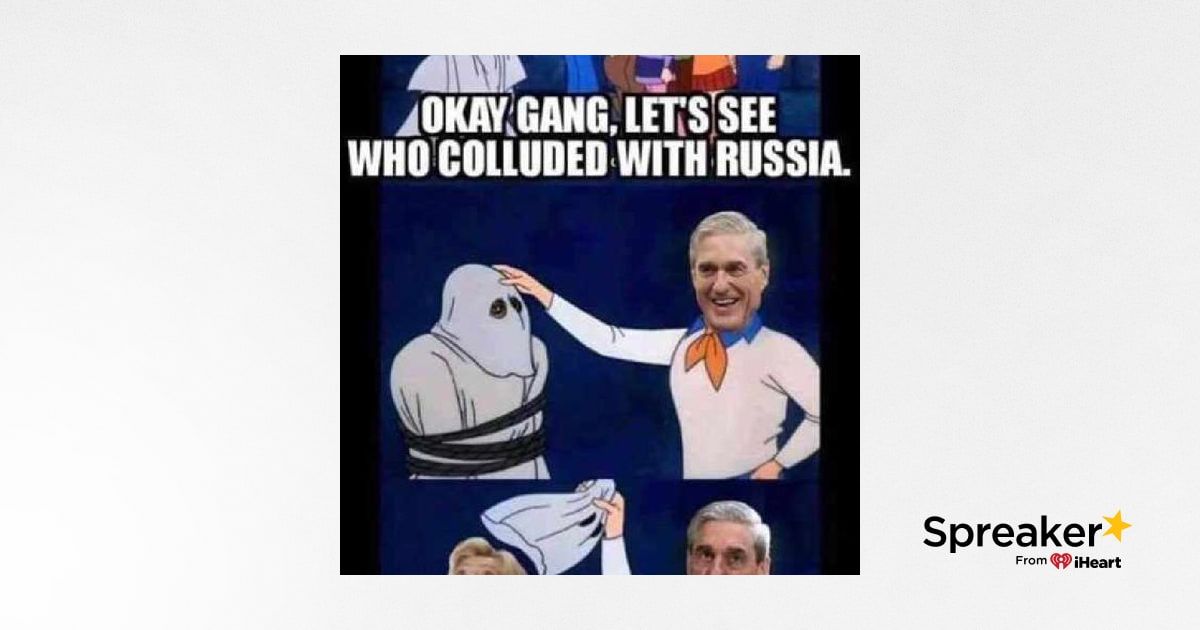 #Mueller May Have Quit, But The Democrats Won’t Give Up On Their #Trump #Impeachment Dreams! Whos Campaign Does This Really Hurt?

As Mueller bows out, more Democrats call for Trump’s impeachment
If Robert Mueller thought his only public remarks since being appointed special counsel would put the Russian collusion allegations and Democrats’ calls to impeach President Trump to rest, he was mistaken. If anything, … See More Mueller’s statement Wednesdaymay have assured that the debate over whether to impeach Trump will be a dominant issue heading into the 2020 president election.

Speaking from the Justice Department, Mueller announced the closing of his office and told reporters he did not plan to testify before Congress. He explained that his team did not have the “option” to charge President Trump with a crime, citing longstanding Justice Department policy that a sitting president cannot be indicted. However, Mueller also stressed that there “was not sufficient evidence to charge a conspiracy” with regard to whether members of the Trump campaign coordinated with the Russian government during the 2016 presidential election.

On the question of obstruction, Mueller said, “If we had had confidence that the president clearly did not commit a crime, we would have said that. We did not determine whether the president did commit a crime.” Prominent Democrats seized on Mueller’s words to call for Trump’s impeachment. House Judiciary Chairman Jerrold Nadler, D-N.Y., said that all options were “on the table” and that it was up to Congress to hold Trump accountable for any alleged crimes. 2020 Democratic presidential candidates such as Sen. Elizabeth Warren, D-Mass., Sen. Cory Booker, D-N.J., Sen. Kamala Harris, D-Calif., Rep. Seth Moulton, D-Mass., and Beto O’Rourke all called for impeachment proceedings to begin.

Pelosi under new impeachment pressure
House Speaker Nancy Pelosi, D-Calif., walked a fine line on Wednesday as she tried to assure party colleagues that lawmakersin the House will continue looking into impeaching President Trump, while advocating against rashness. Pelosi, speaking hours after Mueller’s statement, praised his work but promised to continue investigating Trump. The House speaker has maintained that Democrats should not begin impeachment proceedings against Trump, but has faced increasing pressure from members in her caucus to reverse course. Fellow Democrats have accused Pelosi of holding off on impeachment for political reasons.

Mystery over USS John S. McCain ‘out of sight’ directive as Meghan McCain blasts Trump
A mystery continues to surround a reported U.S. military email that called for the USS John S. McCain to be “out of sight” during President Trump’s recent visit to U.S. troops stationed in Japan, where the ship was docked. On Wednesday, both President Trump and acting Defense SecretaryPatrick Shanahan denied any knowledge of the order, which led to the ship’s name first being covered with a tarp and then being obscured by a paint barge prior to Trump’s visit over Memorial Day weekend. The Wall Street Journal, which reported the story, directlycontradicts Shanahan. The Journal cites an unnamed U.S. official as saying that Shanahan was aware and approved measures to ensure the ship did not interfere with the president’s trip.

The ship is named for the father and grandfather of the late U.S. Sen. John S. McCain III, with whom Trump had feuded prior to the Arizona Republican’s death from cancer last year at age 81.The Journal feature apparently infuriated Meghan McCain, daughter of the late senator, who tweeted, in part, the following: “Trump is a child who will always be deeply threatened by the greatness of my dads [sic] incredible life … Trump won’t let him RIP. So I have to stand up for him.”

Private company building border fence gets cease-and-desist order
A legal dispute unfolded this week between private contractors who have built a half-mile fence between a New Mexico city and Mexico, and the mayor of that city who is arguing that the fence didn’t get proper authorization. “We Build the Wall,” began construction of the border fence on private land in Sunland Park, N.M., last Friday using money raised through crowdfunding, the Dallas Morning News reported. The city shares a border with El Paso, Texas, and Mexico. The company had planned to finish construction by Friday, but Sunland Park’s Mayor Javier Perea said Tuesday that the 18-foot fence surpasses the city’s maximum height of 6 feet. On Wednesday, he issued a cease-and-desist order.

CNN’s Chris Cuomo faces backlash for appearing to mock armed rape survivor
CNN anchor Chris Cuomo responded to several critics who slammed him Wednesday over a tweet they said appeared to mock a National Rifle Association (NRA) member and rape survivor. Kimberly Corban appeared in an NRA ad advocating her Second Amendment right after going into detail how she survived a rape when she was 20 years old. “I’m a mother of two, and if a predator or anyone else tries to harm me or my family, they have to come through my firearm first,” Corban said. Cuomo reacted to the ad, tweeting “Only in America.”

MINDING YOUR BUSINESS
Stocks slump to three-month lows, bonds rally, as recession fears rise with trade war.
AOC’s minimum wage push to land her behind the bar once again.
This city is home to the ‘nation’s hottest housing market’ this season.

Grab them by the P***Y
https://www.facebook.com/groups/GrabThemByTheP/